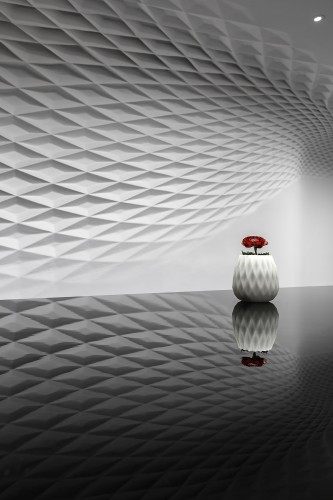 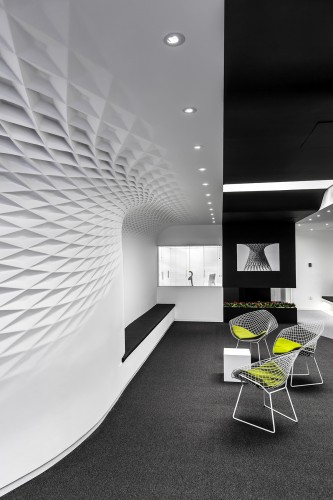 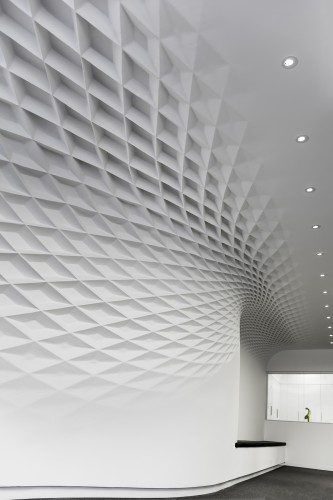 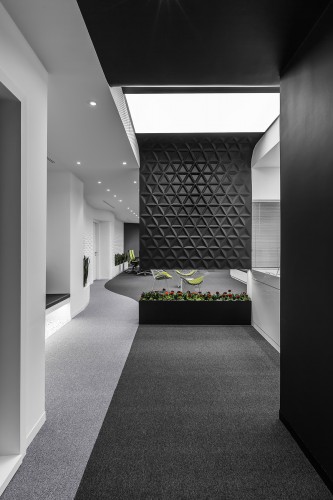 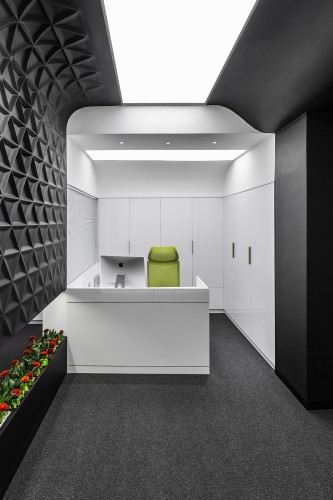 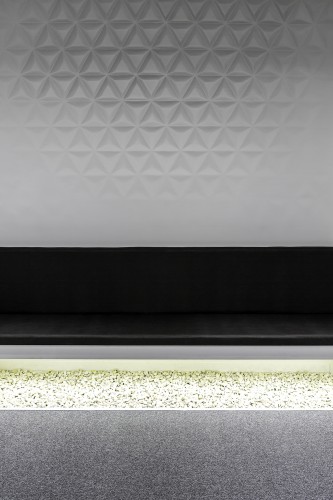 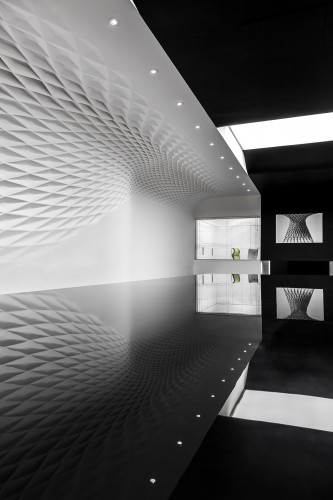 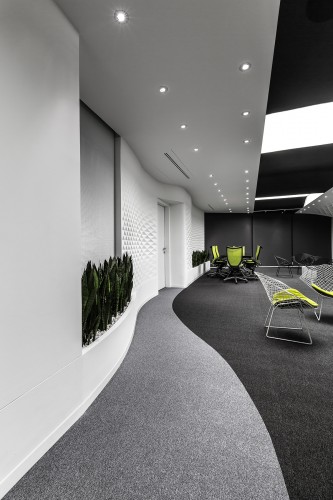 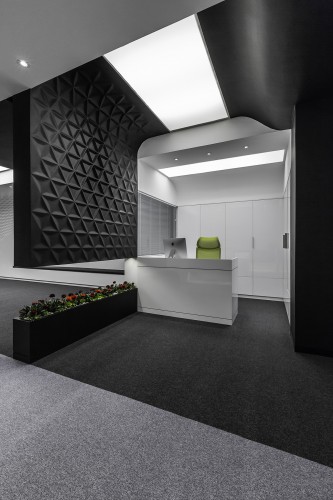 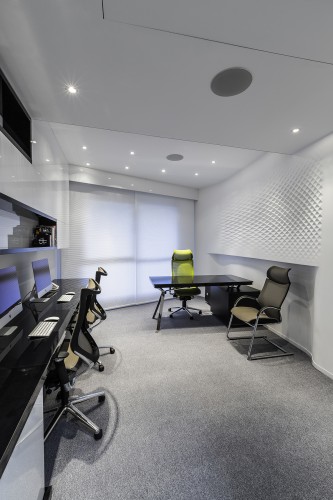 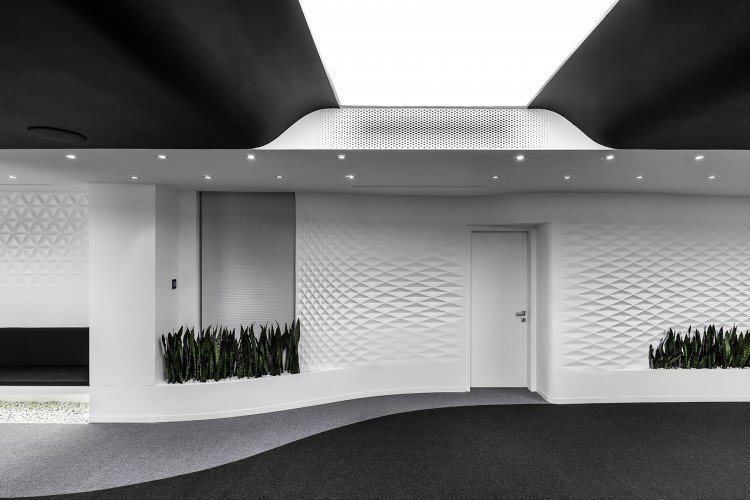 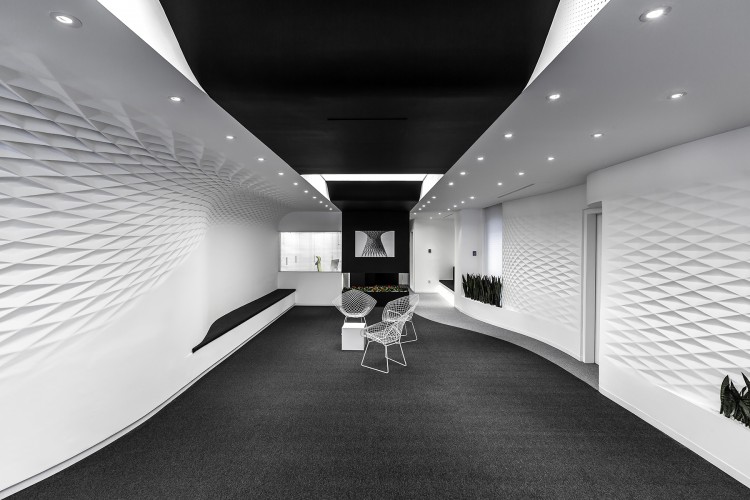 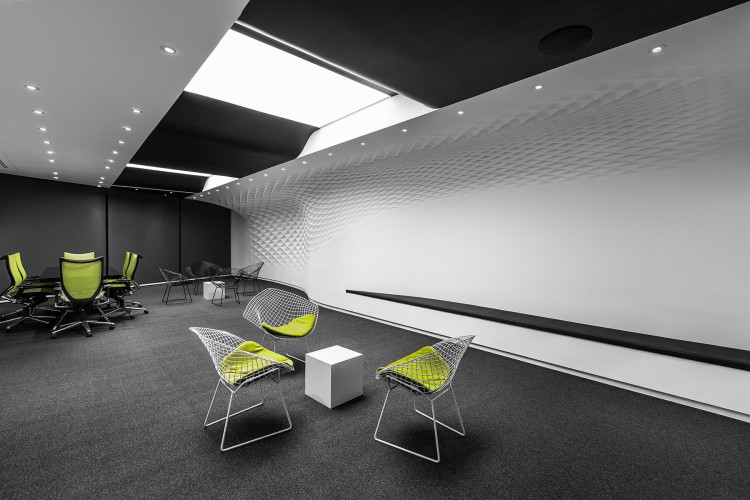 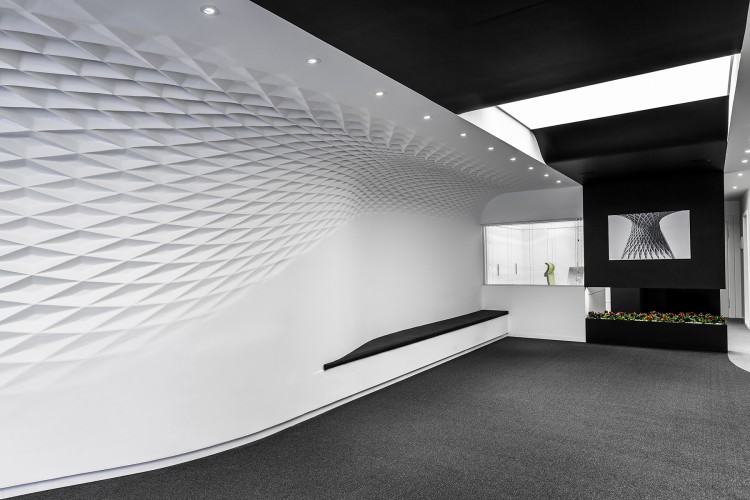 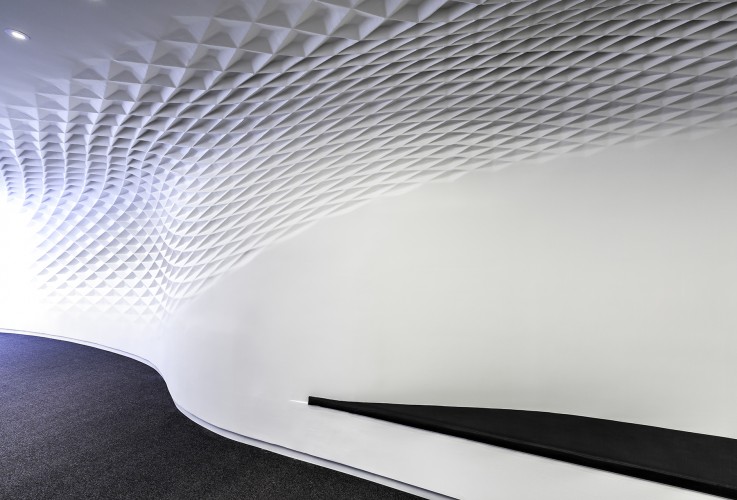 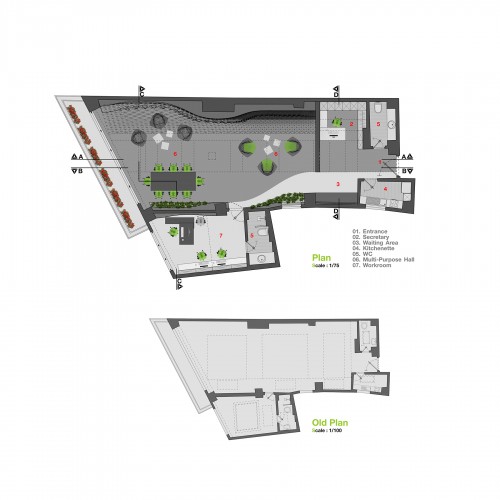 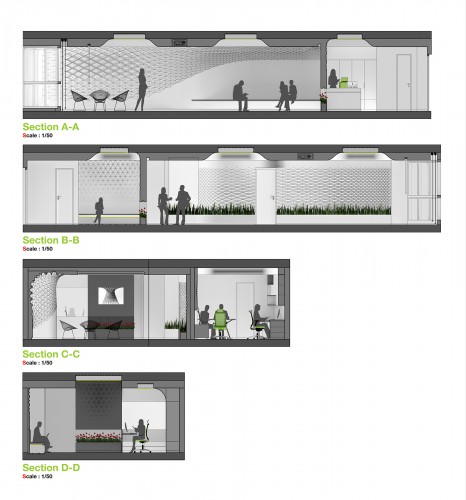 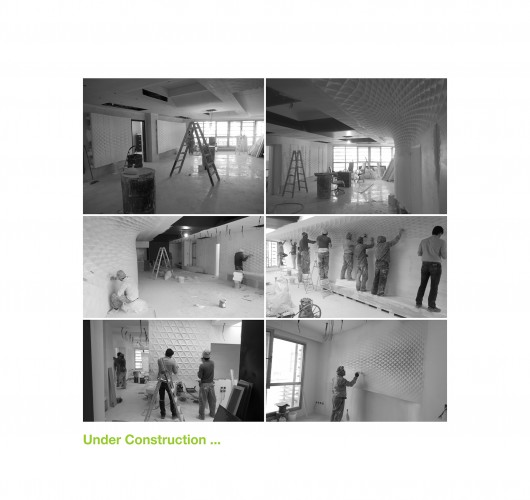 A Holistic picture based on a noetic dream of the artist and fond client of Iranian Ornaments; contemporary expression of array use in our past architectural visual culture have formed the foundation for a monolithic, dynamic, fluid and elegant  membrane on the disharmonic and inappropriate current autopsy. Where it is supposed to host special characters usually Iranian media artists.

Intuitive peace matched up with visual excitement and simplicity of environment despite the complexity of the geometries has happened to create a great environmental experience both for the client and the attendants. Derived forms from the masterpieces of past architects and work masters have been combined with fresh and contemporary design and technology.

Special attention to details in all aspects had been highly expected. Therefore, aesthetics, functionality and facilities has been dealt with particular delicacy. This has been gone as far as designing tiniest structural elements, for instance; air conditioner panels have been uniquely designed to follow the algorithm of the whole architecture. Natural and artificial light play a vital role in the quality of the project and the exuberance in lighting would answer the user’s expectations.  Flooring correspondence to user’s sense of tactile would emphasise on the feeling of sincerity and perception of friendliness in the chat room.

Project Construction has happened within 63 days on a full 24 hours basis, from the early stages of existing status destruction to key return. Fake ceilings, suspended partitions and partially walls are made of Knauf plaster panels with metal chassis. Walls with parametric panels are made of 220 dense XPS and EPS milled pieces in different sizes, montaged and assembled on site. Proceeding to obtain an appropriate hardness a cover of cement based coating was sprayed. After full drought; sanding and burnishing has been done with a special primer and a finishing of plaster was added on the surface. Final colour coating is a finishing of polyurethane and black/white dye, which has added to the attraction of the sidewalls.

Subspace arrangements, furnishing and facilitating has been flexibly designed, concerning client needs and according to consultant (.ReNa.) proposal for prospective requirements. Sitting ledges, worktables and other furniture has been designed or opted according to other elements of the architecture. Their translucency also help their float and settlement in the space in a way that the user can benefit subtle sound & visual system the most.