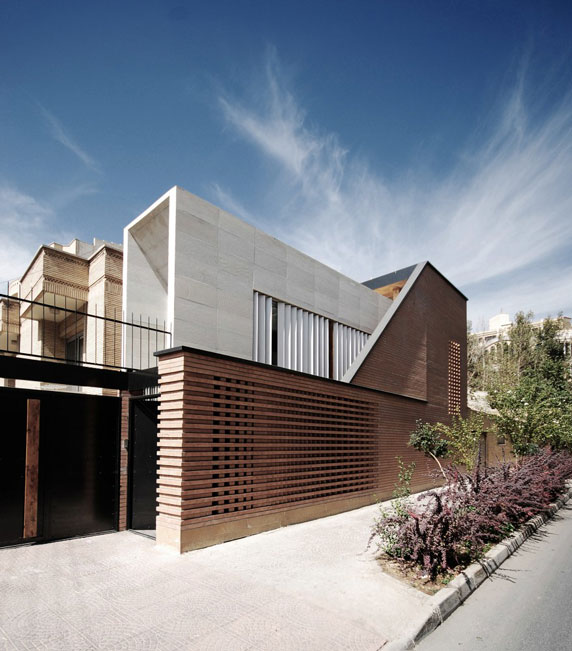 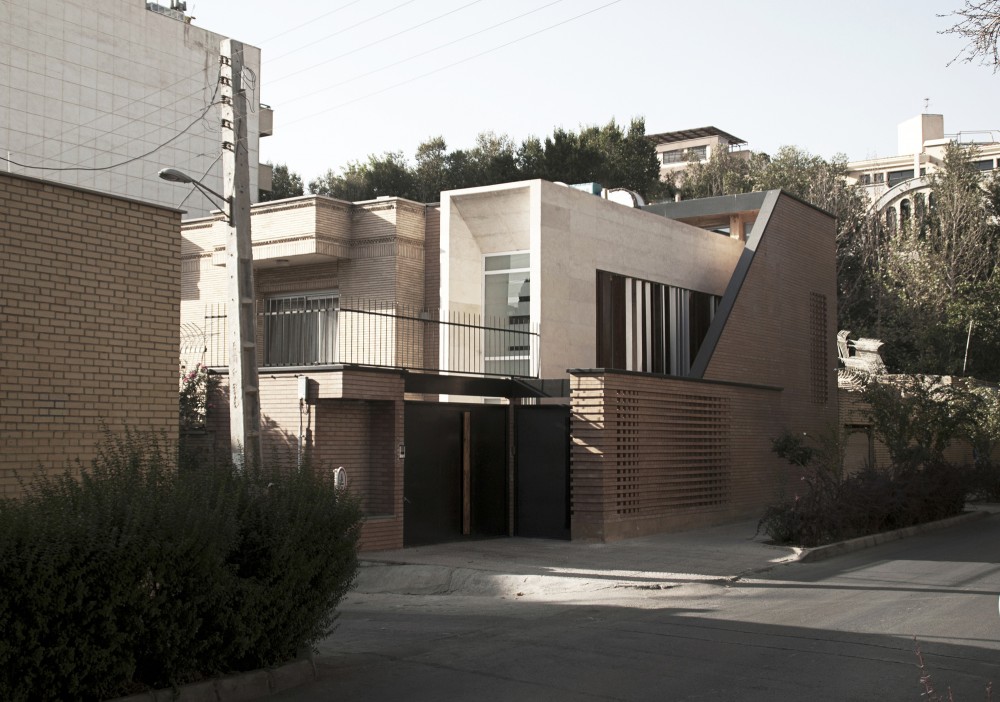 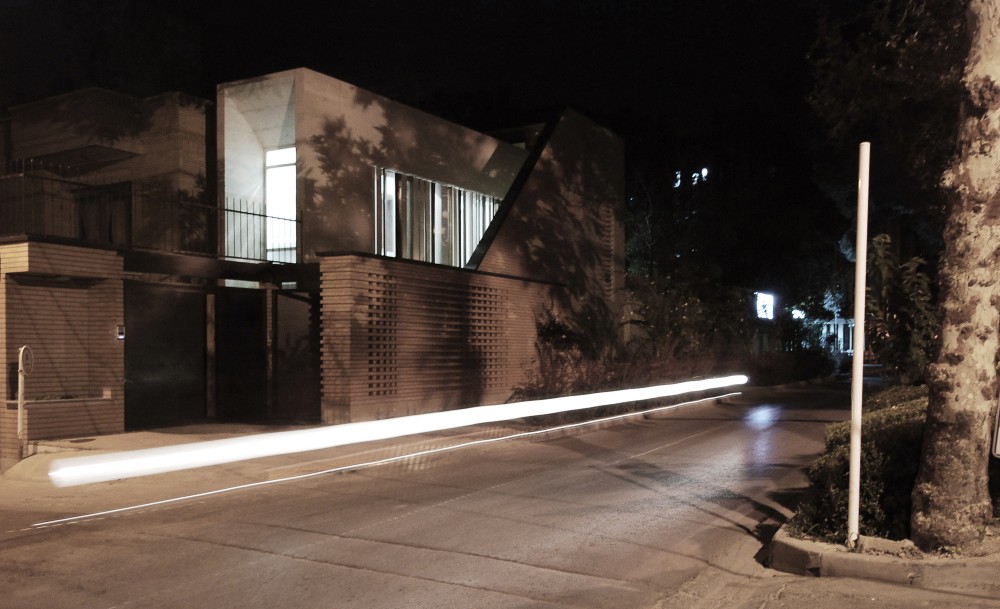 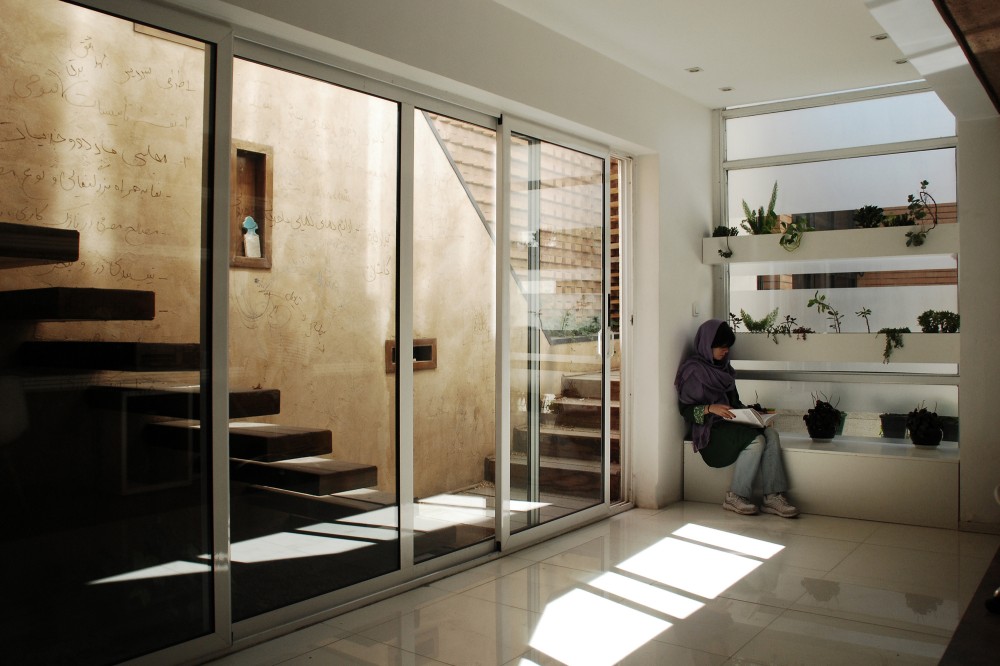 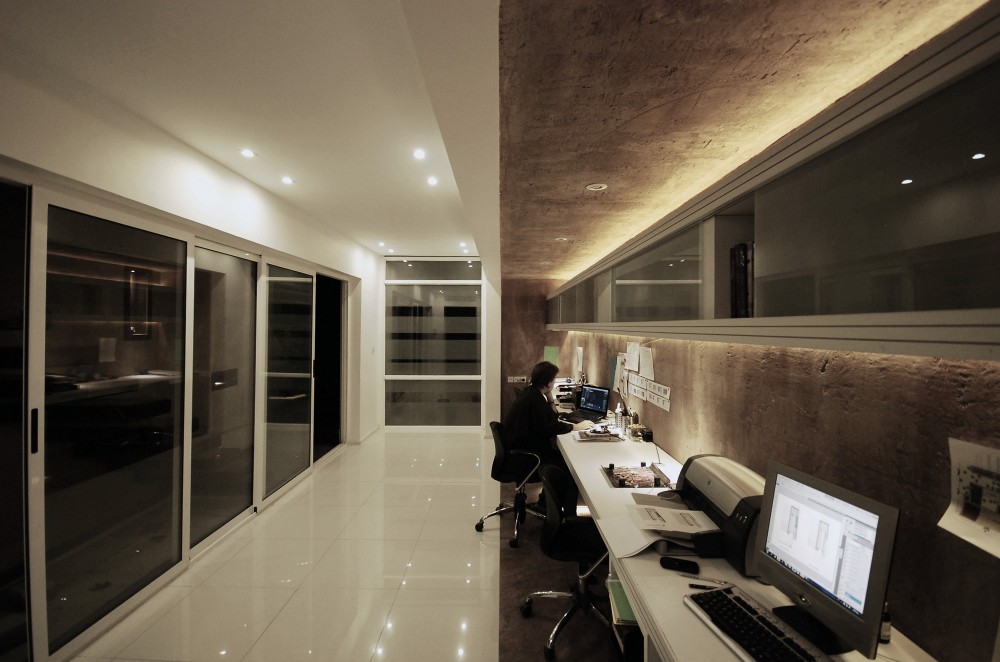 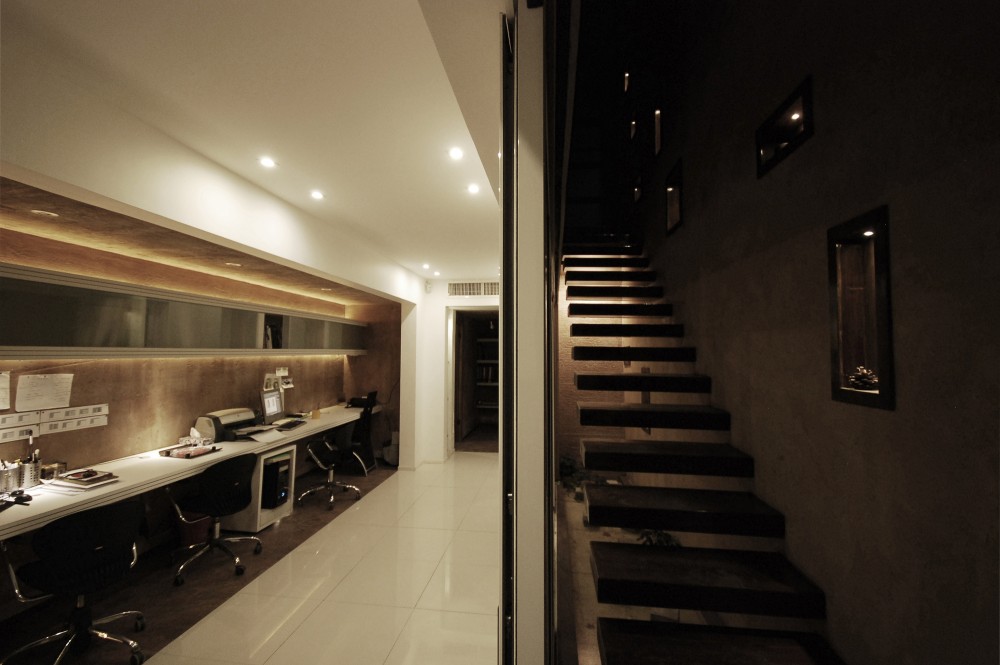 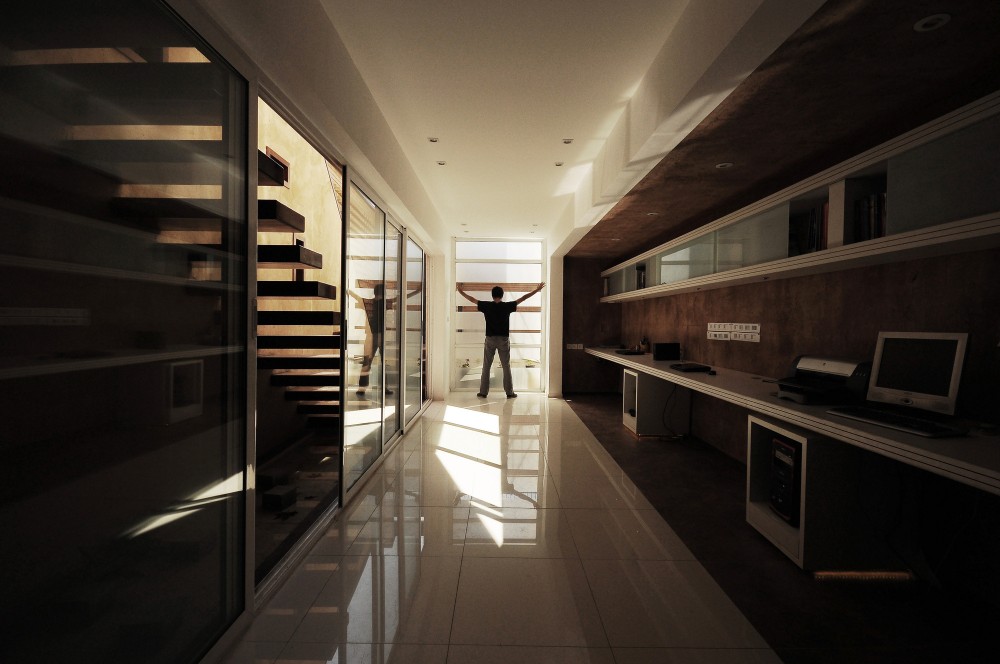 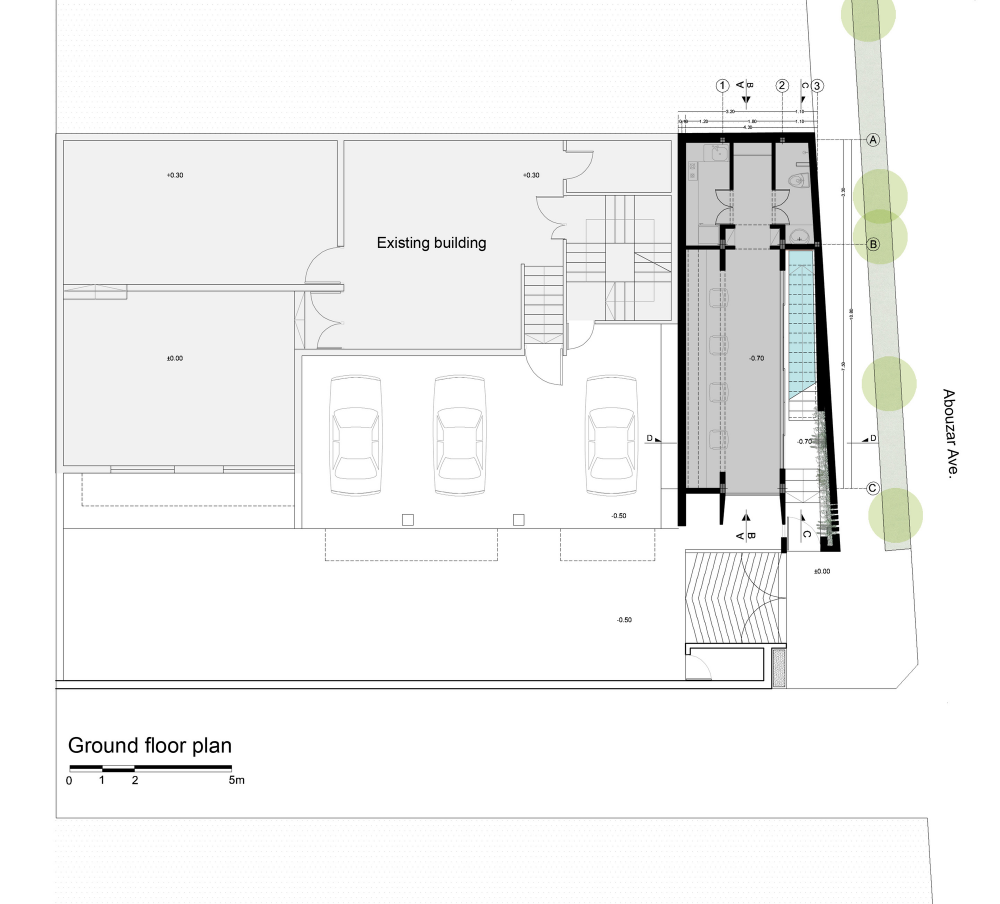 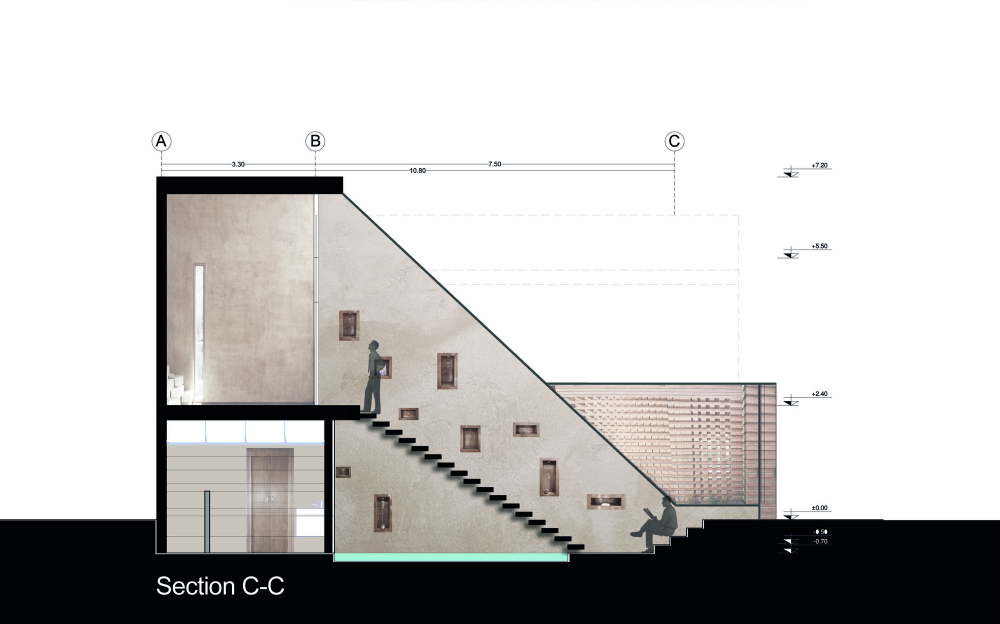 Architects: USE Studio Location: Isfahan, Iran Design Team: Mohammad Arab, Mina Moieneddini Area: 70.0 sqm Year: 2011 Photographs: Courtesy of USE Studio From the architect. Today about 30% of Iran towns’ population are 20-35 year old people, a very prominent (influential) part of the society who are forming an independent life; thus, this situation results in a rise of the demand for a place to live and work. In one hand, the average monthly income is 350$, and on the other hand the average value of a land lot in a town like Esfahan is about 1600$ per square meter. In addition, the minimum ownership land size is 200m² and average built area for commercial and residential units is 140m².۱۴۰m²*۱۶۰۰$=۲۲۴۰۰۰$/۳۵۰$=۶۴۰(months)/12(months in a year) = 53years It takes a person 53 years to buy a 140m² land with the entire salary!With respect to the numbers above, it is depicted that construction in cities needs reconsideration. We need an architectural style in small scale with an excellent quality, which has derived from culture and life styleof people, “the missing factor”. Hence, based on the above analyze the small-scale urban spaces and land recycle become a priority for a designer. In year 2002, with the widening municipal plan for Abouzar St (from 16m to 26m)., remained a 4m wide piece of land between the street and our house, which was a part of the yard until 2010. According to above discussion and in order to recycle this section, we decided to establish our studio in this 40m² piece of land. Thus; intervention on the side of the parents’ house leads the project to an “extension”.However, at the same time there were a couple of challenges: How this building as an architecture studio will work as an icon in the urban skin (urban fabric) and also how it will correspond with its surrounding. (Abbas Abad neighborhood from Safavid era) The relation and adjacency of an architecture studio with a residential part in order to not disturb one another in behavior and function. In one hand due to land’s size, transparency and lightnesswas required and on the other hand, sitting next to a busy street demands privacy and introversion. Core (white mass), skin (earth composition) and interstitial space (gap between core and skin) are the key elements of the design. This interstitial space at the eastern side “yard”, manages the light and influences on internal correlation and with the presence of water demonstrates a wonderful view for inside viewers. This spatial arrangement, leads to a double skin face, which the solidity of brick (linked to town) create introversion and the white mass (linked to inner space) lightens the space.